Flipflop Solitaire is a free iOS app from Zach Gage. 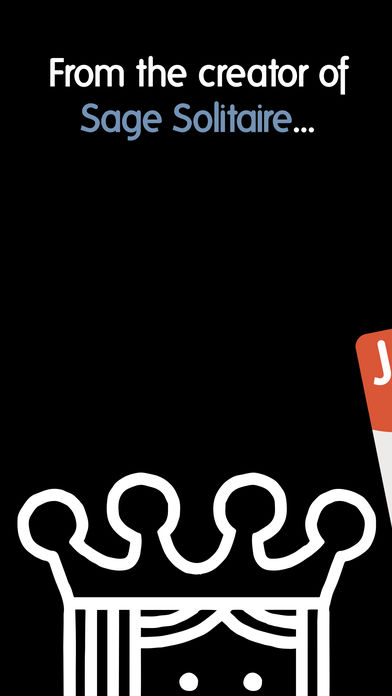 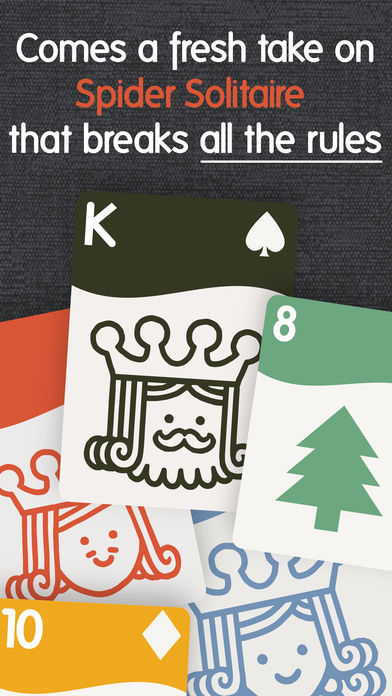 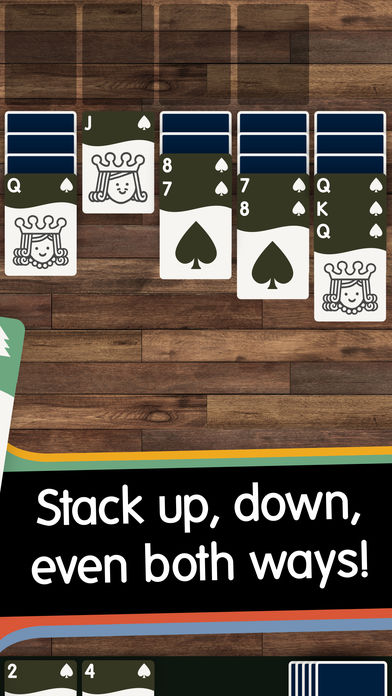 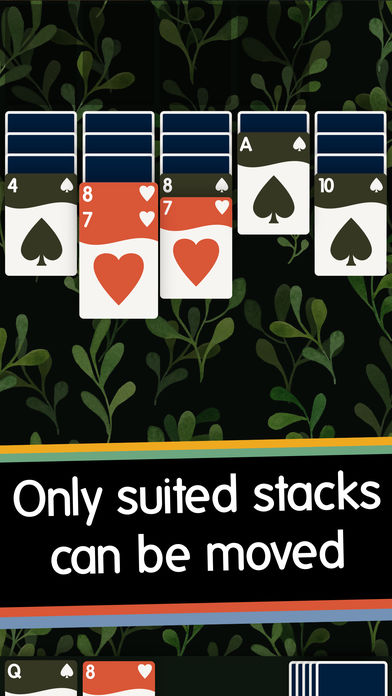 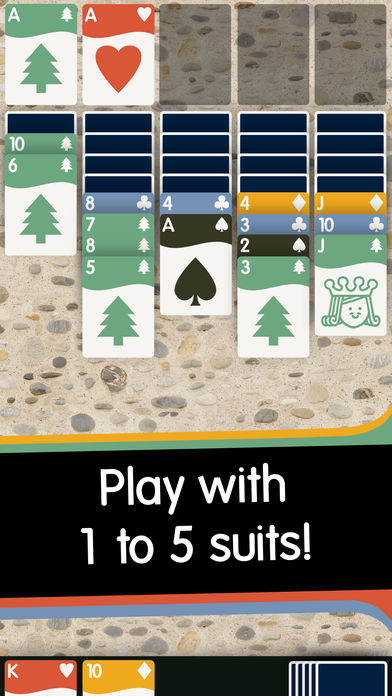 S a great version of Solitaire that

It's so much fun and beautifully designed

From the creator of Sage Solitaire, comes a new Solitaire variant that breaks all the rules! Like it’s footwear namesake — Flipflop Solitaire is unrestrictive, creating a new game for fans of spider, klondike and other traditional Solitaires. In Flipflop you can stack down, up, or even both ways on a single stack! Need to stack an 8 on a 7, or a club on a spade? No problem! - but - Be careful, you can only move a stack of a single suit! It's fun and freeing, but still challenging and captivating. It's Flipflops for your brain. ------WHATS IN THE “BOX”? - Play Flipflop Solitaire from 1-4 suits for free! - Unlock 5 Suit, and 1 Suit Extended with a single in-app-purchase of $2.99 - Track your best times, least moves, least undos, total wins, total plays, and more - Over a hundred achievements - Unlockable backgrounds, alternate card and card back color schemes - Natural ambient binaural background audio - A strong sense of relaxation ------A WORD FROM THE DEVELOPER Flipflop Solitaire is sort of a sequel to Sage Solitaire in the sense that it's my second crack at the design problem of making a Solitaire game that feels like it was designed for your phone and not for a table. To be honest this is how I wish everyone approached sequels. Usually a sequel takes the solution to a problem and duplicates it. This is why our expectations of game sequels are often more-of-the-same-but-better. I'd rather see more sequels that brought a renewed level of surprise and novelty, and I'm hoping that's what you find in Flipflop Solitaire. While Sage was all about trying to capture the feeling of a tight, easy to play, tough to win, zen solitaire game, Flipflop is about knots. In a typical Solitaire game, like Klondike, you're taking a knot of cards and untying it into sequences. Then you reverse those sequences into clean ordered stacks. In Flipflop you take your knot of cards and tie it into other, hopefully better knots. Then you untie those knots into the final ordered stacks. Having so much control over the way your intermediary knots are constructed led to a lot more depth than I expected. I hope you enjoy this game as much as I've enjoyed discovering it. -zach
More 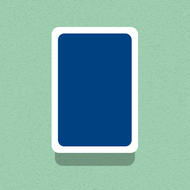 "An unbelievably simple card game. As smooth as it is fun to play. Luck..." 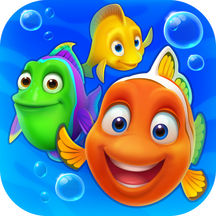 "Never Fishdomed before? Then take a deep breath and dive into an under..." 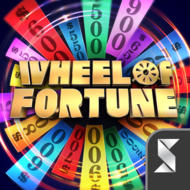 "Have you ever wanted to buy a vowel? Spin the Wheel with Pat Sajak? Gu..." 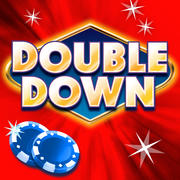 "Experience the BIG WIN of Las Vegas in the world’s largest FREE to pla..." 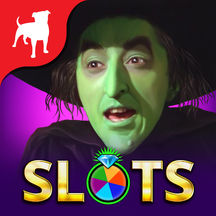 "Follow the yellow brick road to riches in THE WIZARD OF OZ! Win big wi..."