SureFire Alarm Clock Plus is an alarm app for Android made by 8 bit Immersiv. 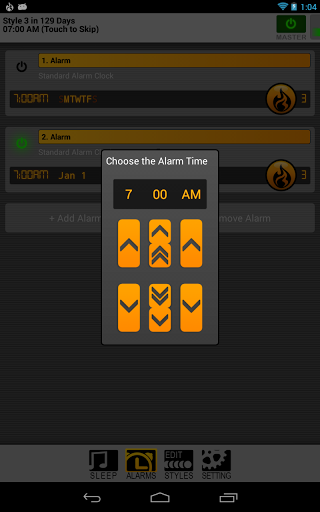 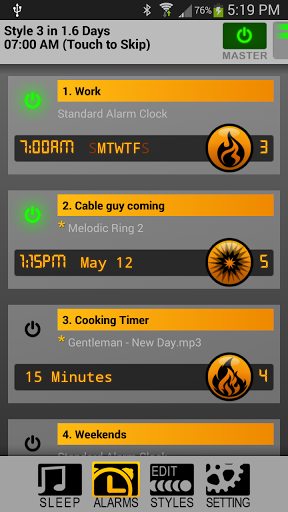 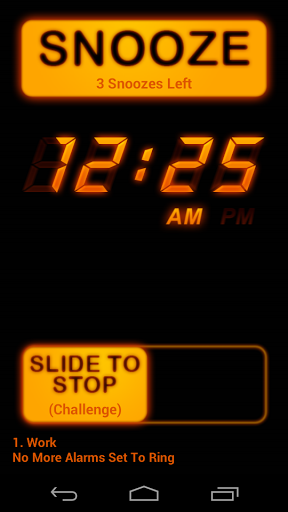 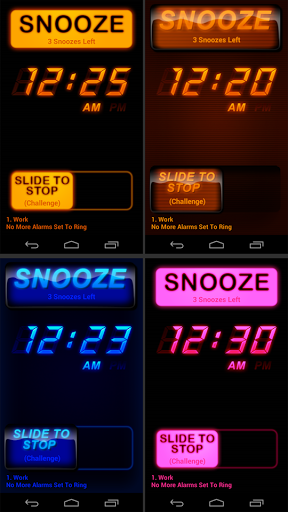 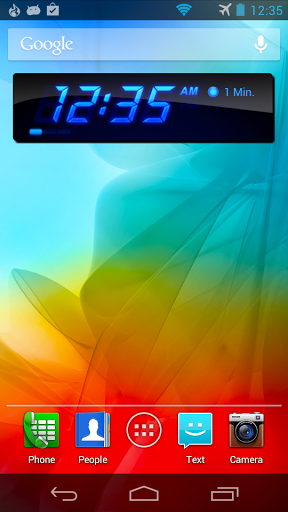 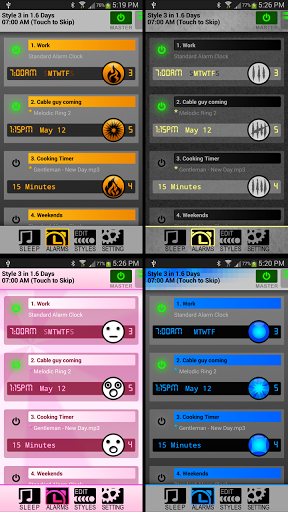 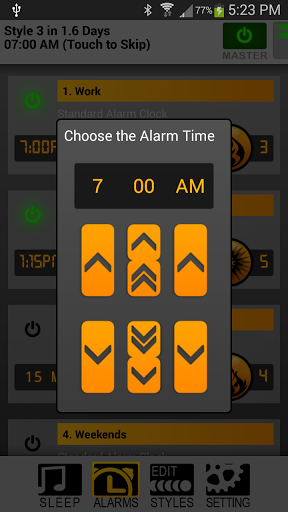 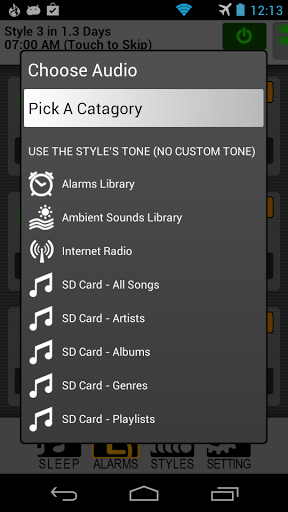 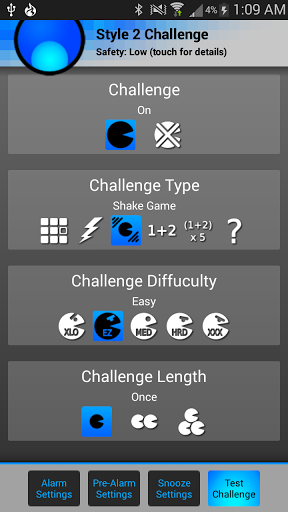 This is the most amazing alarm app I have found

Have used for a couple years and loved it

This is the best alarm I ever had

All around awesome app

Looks fantastic and hasn't failed to go off yet

Its license vaildation method is worst

And the Internet radio never loads

There is no settings to change this

Nothing even worth my time available on the app store

3 DAY SALE $1.99. Now with widget! Inspiring design, features such as internet radio, game and math wake challenges, music player with sleep timer, a great library of built-in alarm tones and ambient sounds, or use your own music. SureFire is also the only alarm clock with the Wake Assure System - keep reading for more on this finely tuned alarm clock! SureFire Alarm Clock "Plus"version has everything in the free version, with the addition of four great visual themes, 12 new alarm tones, three new ambient tones, INTERNET RADIO, and up to 12 alarms instead of 8. No in-app purchases, no nags - you get everything! .... Five cheat-proof wake challenges (games or math) to prove you are alert, including a unique test for reflexes, and even a physical test! .... Limits on snoozes .... Unobtrusive warnings of use of un-safe settings such as low alarm volume, use of tones on SD-card, too many snoozes allowed, and 9 others .... Bug-free and stable system honed by advanced error-logging and unprecedented beta-testing .... If a tone will not play due to corrupted files or SD card, a loud alarm is played as backup - as opposed to most other alarms which would play nothing at all! .... Coded using redundant systems for triggering alarm, reducing the chance of system failure .... Optional task bar icon shows that SureFire Alarm Clock is running and has not been killed by task-killers .... Simple interface designed to avoid confusion Other unique features include: .... Awesome built-in library of 15 unique alarm tones and 15 soothing ambient tones, or use your own music .... Four alarm types includes Quick Alarm to set alarm for naps and such in only three clicks .... Quick Alarm is perfect to use as an oven timer .... Sleep Music fades music out slowly after a set time - set with only two clicks! Quicker than turning on a radio! .... Options for snooze limits and progressively shorter snooze times .... Pre-alarm - play from built-in library of ambient sounds, or music from SD card, with many options including slow fade-in, and playing pre-alarm between snoozes. Makes your wake gentle (if you want it!) .... Multiple vibrate pulses .... Optional alarm time limits, so an alarm that rings while your device is in your car won't kill your battery! .... Cheat-proof wake challenges each have five difficulty and three length settings .... Wake challenges include: ........ Addition (cheat-proof, unlike some other alarm clocks) ........ Equation (for math wizzes) ........ The time-tested "memory"challenge ........ A reflex testing challenge for a true measure of alertness ........ A shake-to-wake challenge that can give you a real work-out on the highest difficult settings! Works with a shake or a flip .... Music from SD card can be chosen by Artist, Album, Genre, or Playlist You use an alarm clock every day, use one you can live with! Permissions Explained: .... Internet access - for reporting bugs .... Prevent phone from sleeping - to keep alarm playing as long as is required to wake you up .... Market license check - uses newer Android method to check that app is legitimate .... Control vibrator - for optional vibration during alarm .... Automatically start at boot - optionally starts automatically at boot .... Read external storage - required to use playlists from SD card for music Note that some versions of Android have a bug which effects looping audio clips, such as is used with ambient tones. If your ambient tones or alarm tones sound strange, go to "Settings"and turn "Android Looping Audio Bug Fix"to "On".
More 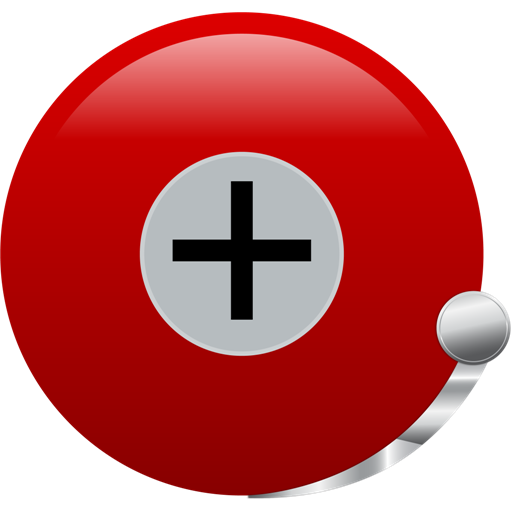 "*FREE VERSION ALSO AVAILABLE* ALARM CLOCK PLUS IS HANDS DOWN THE MOST ..." 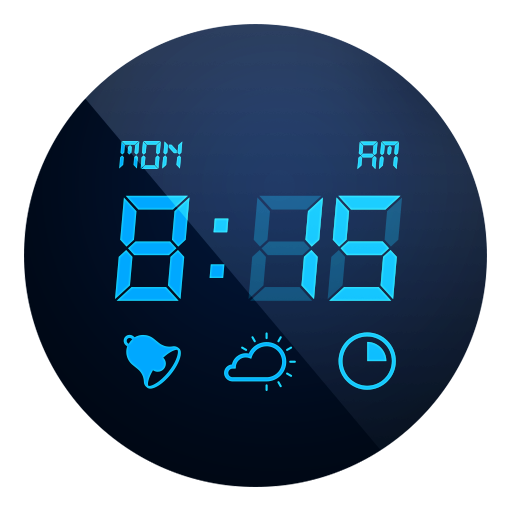 "My Alarm Clock turns your android device into an alarm clock that sing..." 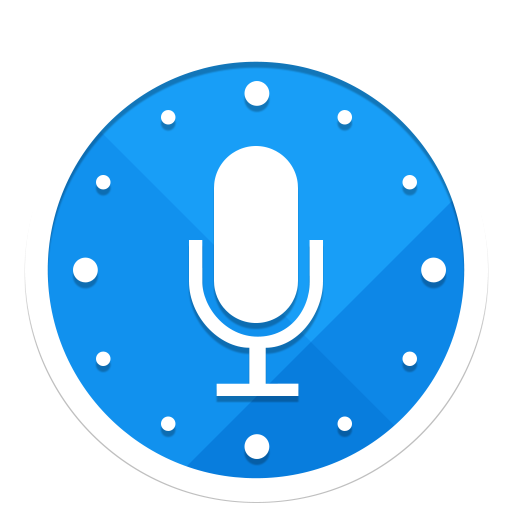 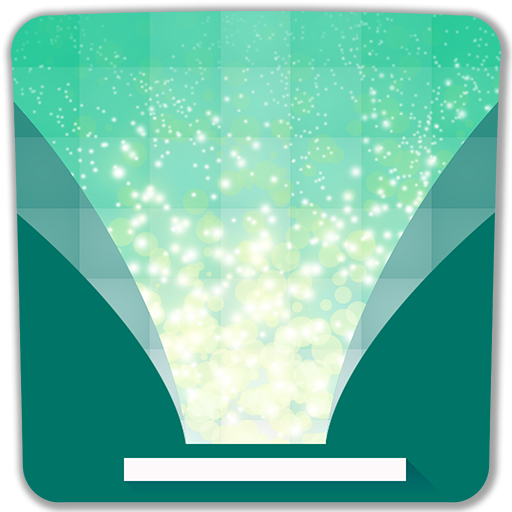 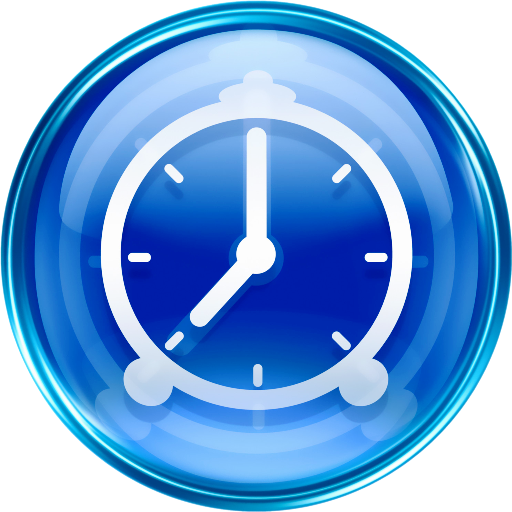 "This is the paid version of the Smart Alarm. Please purchase it after ..." 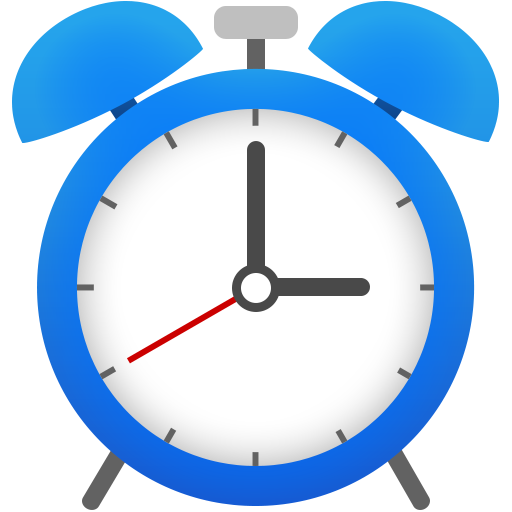 "Wake up gently to your favorite music and avoid accidentally disabling..."